Swedish-born Håkan Lundberg, executive chef at the Minneapolis Club, prides himself on pushing boundaries in the kitchen—he once crafted edible Rubik’s Cubes from melons. But his latest venture is perhaps his most ambitious: creating a new flavor. When brainstorming a gluten-free dessert, a sous chef suggested apples stuffed with raisins, caramel, and torched marshmallows, which Lundberg thought to enhance by adding a cylinder of “bonfire” ice cream on top. “I’m a sucker for having hot and cold on the same plate,” he explains. By burning pinecones, branches, hay, and leaves, and steeping them in an ice-cream base, Lundberg was able to replicate the essence of sitting around a warm fire on a cold night. “It’s an entirely new flavor, and it’s very seldom that you come up with a new flavor,” he says. The health of Minneapolis Club members is a primary concern and Lundberg is increasingly engaged in formulating functional foods that are nutritious and delicious. He is crafting a masterful menu of Derbyesque delights that will not only be delicious, but nutritious and functional so that Derby Day guests can leave healthier than when they arrived. Membership in the Minneapolis Club has its benefits! Learn more here.

We can’t wait to unveil our menu. Buy your tickets today to secure your spot and receive a notification as soon as we publish our menu 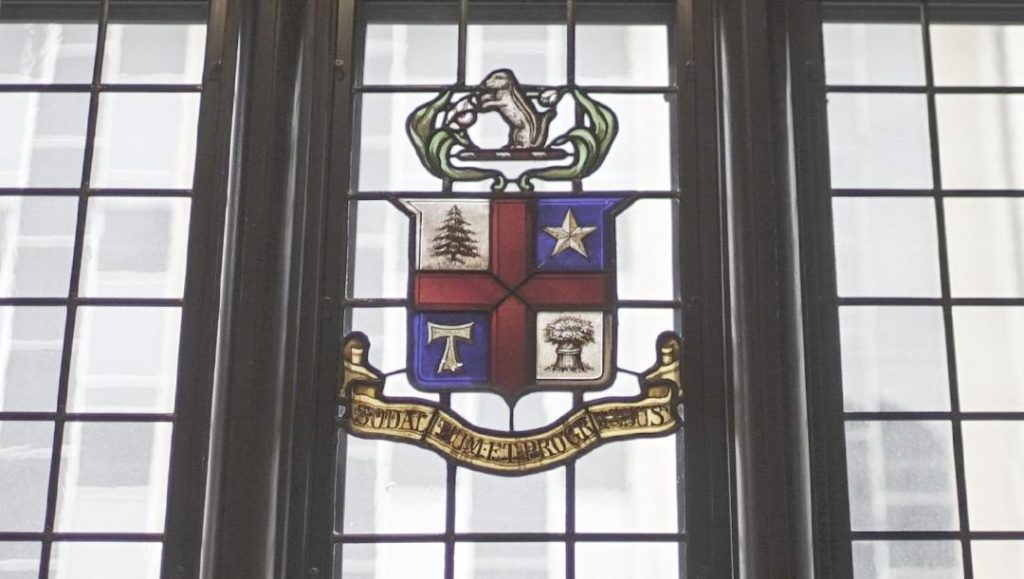 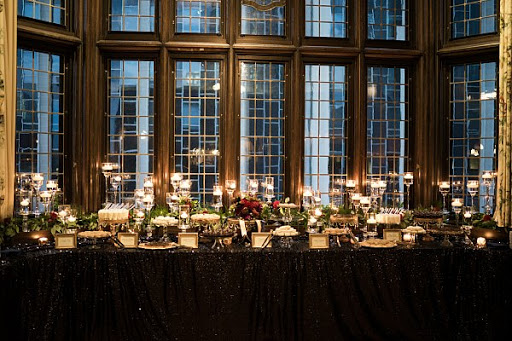 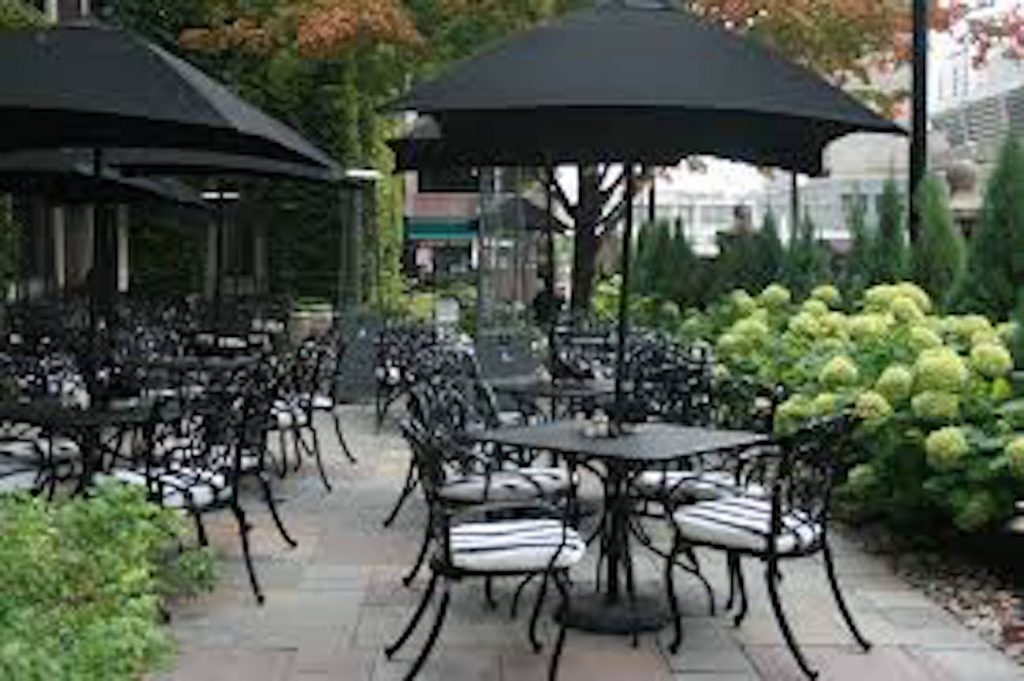 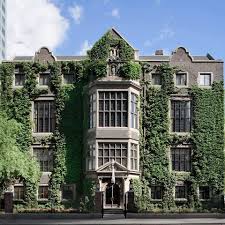 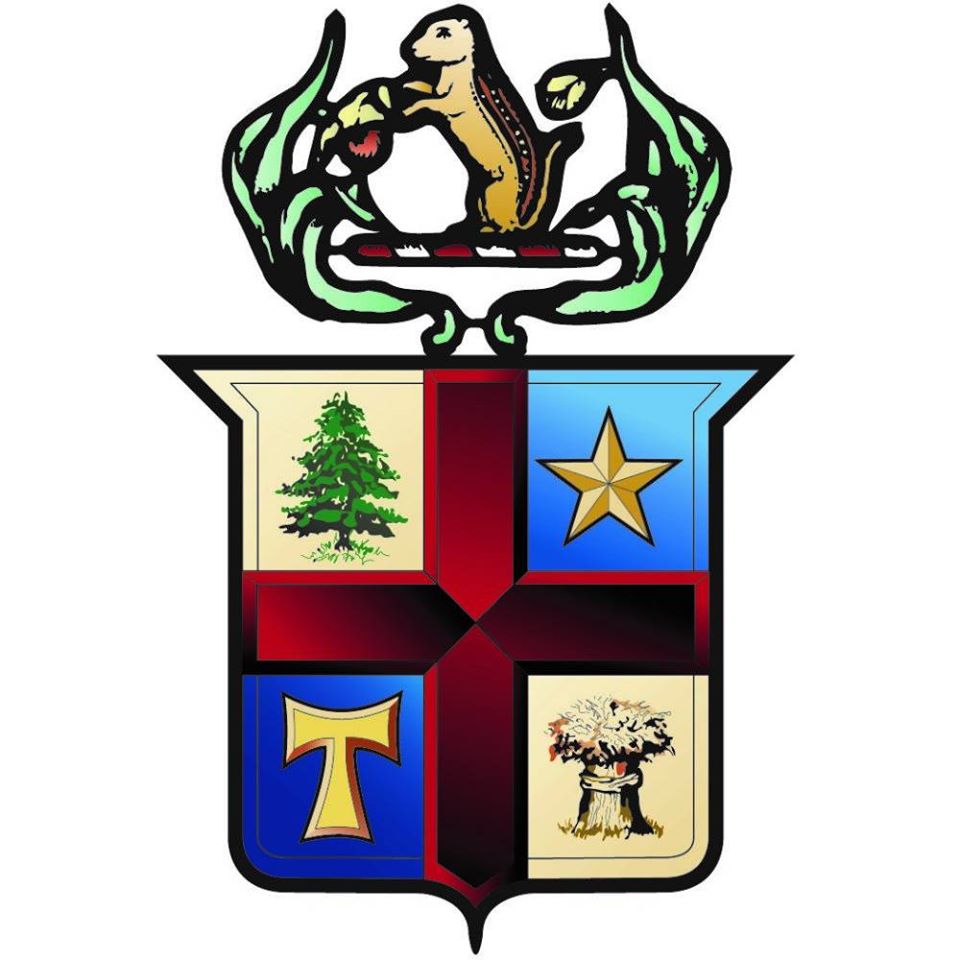 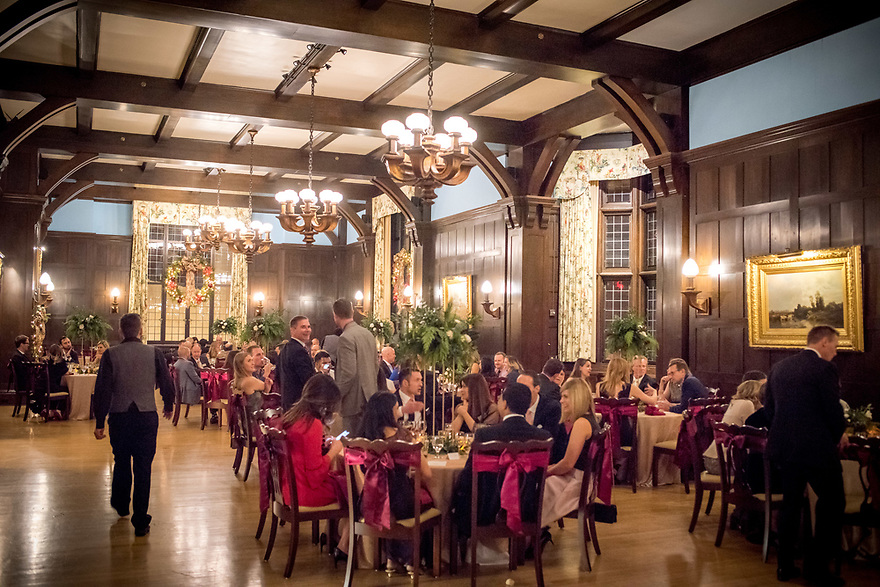